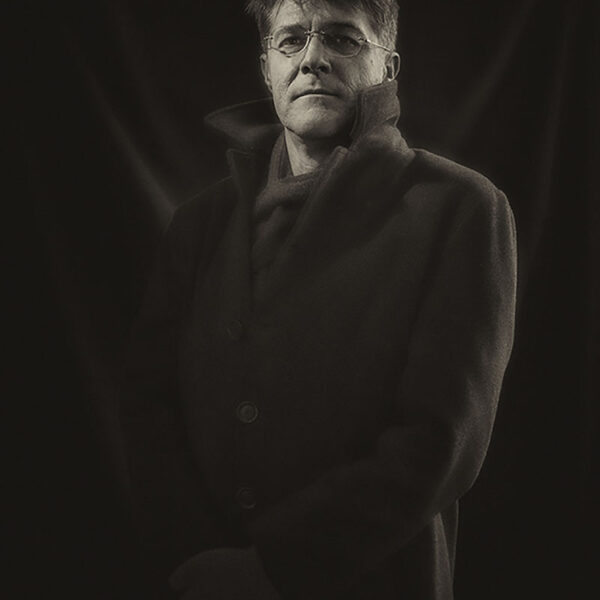 Born in 1969. in Kragujevac, Serbia, where he lives and works as a judge in the High Court of Kragujevac. He has been actively involved in photography for over twenty years. Since 2013, he has been actively exhibiting photographs. He participated in 150 exhibitions in Serbia and around the world, under the auspices of various amateur associations (FIAP, PSA, GPU, MOL …), where he won about 120 medals and awards in more than 25 countries, as well as four awards for best exhibitor (Blue badge FIAP).

He also participated in invitational exhibitions organized by the “Balkan Culture” association from Kalamata in Greece, in 2017, 2018 and 2019. He has two solo exhibitions “My people” in December 2011, Kragujevac, and “My way” in February 2016 at the National Museum in Kragujevac. At the invitation of the organizers from the Acropolis in Italy, he participated in the exhibition “My Myths”, in 2015 and 2016, among 30 selected authors from Europe. He is currently the president of the Photo Club “Kragujevac”. Holder of the title KMF FSS (candidate for master of photography of Serbia) Master of Light Artist and EFIAP.