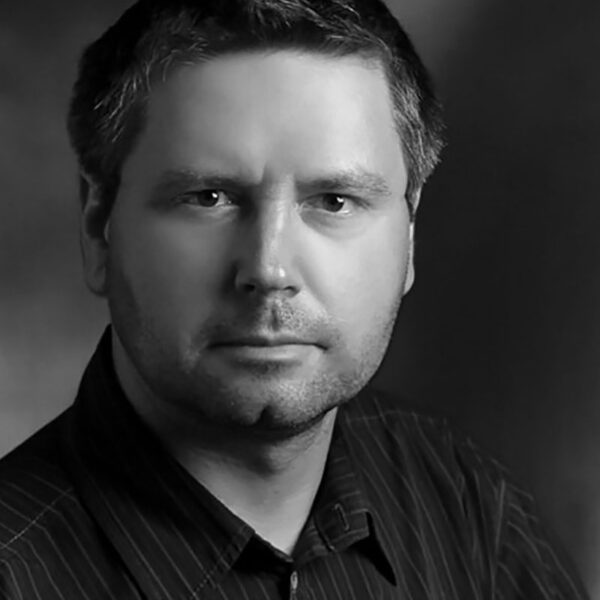 Tomasz Okoniewski – a historian, a journalist, a great enthusiast and promoter of photography which is his passion.

He has been interested in the art of image for many years and his hobby has been treated more seriously since 2007. His favourite subject is the landscape of neighbourhood and the reportage of daily life. In his opinion, photographing the landscape teaches him how to see the world in a different way, to look at things previously unnoticed. Painting views of morning light is one thing, but the most important subject will be the man and his/her emotions. Tomasz Okoniewski holds the EFIAP photo title as well as the AFRP title (i.e. the Artist Photographer of the Republic of Poland) and the AFF title (i.e. Fotoferia Artist) and MIVAF (Master Indian Visual Arts Foundation). The author is a member of the RCKP Krosno Photoclub, an honorary member of the Fotoferia Club (Club Artist Fiap), a member of the Photoclub of the Republic of Poland and one of the organisers of an online group named FotoKrosno.

His works have won prizes and awards in many national and international photographic competitions. His achievements have medals “for photographic creativity” – the Photoclub Creators Association of the Republic of Poland and awards of the biggest international federations – patrons of photographic salons such as FIAP, PSA, IAAP, GPU/UPI, ISF, MoL, IUP, DPA, ICS, DPW and many domestic associations. Tomasz Okoniewski is also the winner of prestigious competitions such as IPA,  ND Awards, IPOTY, TIFA, FAPA, MIFA, PX3 Paris, Mono Visions Photography Awards and Monochrome Photography Awards. In total, his works have been awarded in 42 countries around the world.

Individual exhibitions of works by Tomasz Okoniewski have been organised in many galleries and internationally presented in more than 60 countries. In 2016, the Minister of Culture and National Heritage awarded Tomasz Okoniewski with “The Badge of Honour – Meritorious for Polish Culture”. In 2017, the author was honored with the Presidential Award of the City of Krosno for outstanding achievements in the field of culture.